Yes, it can. You are welcome to store your favorite games on the SD Card. Just make sure that you choose SD Card with good quality, and higher reading and writing speed.

SD Card with V90 offers the fastest video speed of 90MB/sec. It will give you the best gaming experience you want.

Store Your Games On SD Card When Internal Memory Is Full

Most internal memory on a device is much more expensive than SD Card. That is the reason why, when you buy the latest iPhone 14 with 256GB, it cost US$100 more than the 128GB version.

Comparing a new 128GB SanDisk Extreme Pro SDXC UHS-I U3 A2 V30 microSD card, it only costs you US$24.70 on Amazon. It is also more portable which allows you to carry it around wherever you go.

So, do consider getting an external memory card to store your games when the internal memory is full or runs out of memory.

Majority of the Android phones provide space for a microSD card. You can go to Settings under Apps, and move your selected game to the memory card. No more worry about not having enough storage for your games! SD Card will solve your problem.

The time it takes for the game to load from an SD card will be slightly slower than the internal memory. If your game does not require a fast processing speed, it is alright to play the game from the SD card.

Here is a video showing the different loading times from the memory card vs running from the internal memory:

The frame rates and frame times are the same once the game is loaded. Therefore, you do not need to worry about your gaming experience.

Games that require heavy data transfer may slow down the loading time, such as Skyrim. This game is an action role-playing game and is about 34 hours in length. So, we suggest storing it on the internal memory of your device to play efficiently.

With advanced technology, newer SD cards are much faster, more reliable, and larger in storage size. The latest game console like Steam Deck comes with a microSD card slot at its base, allowing you to store additional games on it.

Gamers like to play different types of games, therefore the game industry is constantly creating new games for them. The 3 models that Steam Deck produced (64GB, 256GB, and 512GB) are not sufficient to store all the games and at one point in time, you will need to use an external SD Card to store your games.

Want to know the Best SD Card for Steam deck? <– Read the article here for review.

Here are some games which have been tested and run well from the SD card:

You may refer to the list above for reference. Feel free to test it out on your own and share it with us, if your game has no issue loading from the memory card you have chosen.

Games That are Not Suitable To Run From SD Card

These are the games has long load times and may not be suitable to install on the microSD card:

How Many Games Can You Store on SD Card

Typically, for a 256GB SD Card you can store 26 games on it. For the bigger games, it will be lesser since the program takes up more storage space.

Most games require about 10GB of storage. So, if you have a Nintendo Switch with 32GB internal storage, you can only store 3 games on the game console. Getting an external SD card to store additional games become a necessity for most gamers.

SD Card comes with various capacities, speed (reading and writing), and specifications. There are also many brands from different manufacturers.

You may want to see what are they and how they fit into your gaming experience!

Do check out some of our other articles relating to SD cards on this website. 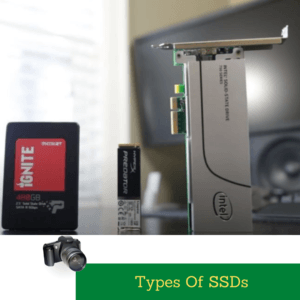 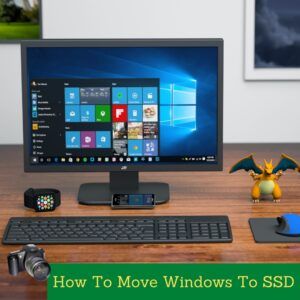 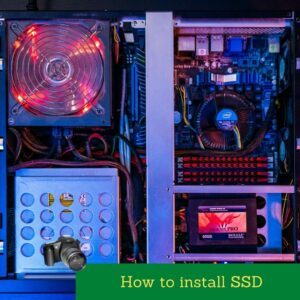